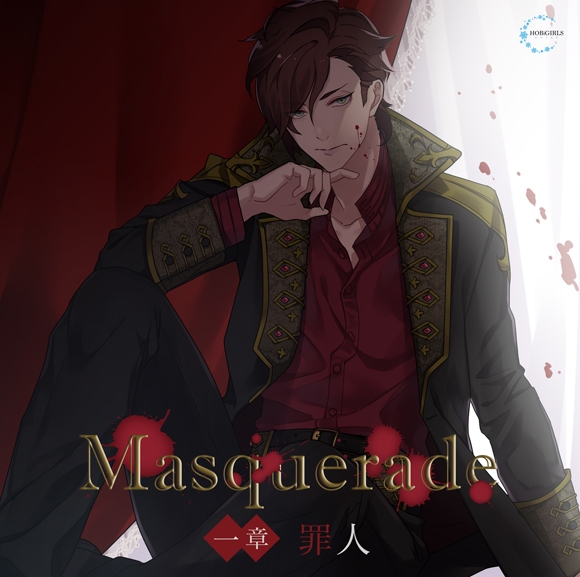 You must survive, even if you’re covered in mud, or crawling on the ground–

You belong to the Aldonat Noble Family of the Kingdom of Tyria and it was decided that you would marry into the Laurus Royal Family from the neighboring country. A masquerade ball was held to celebrate your marriage. It was a joyous night where both men and women wore masks, dazzling clothing and alluring fragrances. It was supposed to be the last happy memory you had as a single woman――.

All of the sudden, everything fell into chaos when some unhappy commoners burst into the ball. Amidst the chaos, you ran into the anteroom where you found the Duke had collapsed and was covered in blood–Leo, your brother from a different mother, had your father in his arms.

Your younger brother from a different mother. Because the eldest son Noel, who was supposed to be the successor to the Aldonat family, was ill, he was brought along with his mother, who was one of the duke’s mistresses, to take the place of his brother when the time came. However, some time after, the first wife gave birth to a boy and it was clear that he was no longer needed. Those around him looked down on him for being the child of a mistress, and it’s rumored that he acts in a violent and barbaric way with the servants due to him “holding a grudge against the noble family”.

There are two epilogues, you can choose and enjoy your favorite ending.

This series consists of 3 volumes. The story is completed in every volume, but the story is connected, so you can enjoy it more if you listen to all three volumes.

※Please DO NOT REPOST, RETRANSLATE, OR USE my translations in any way without permission. Translation may not be 100% accurate.