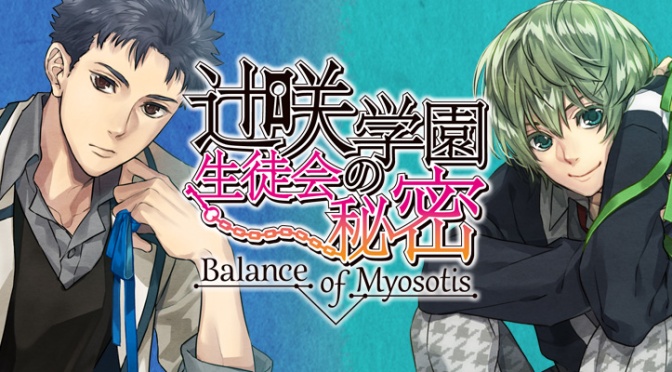 milky chain has announced season 4 of their Tsujisaki Gakuen Seitokai no Himitsu series! I have a lot to catch up since I have not heard any of the previous CDs. This series dates back to 2013 and I only got into Drama CD hell until late 2016. Honestly, I had no idea about its existence until now lol

In your dream, you’re in a house that you don’t recognize with two men and have lost the memories of “your beloved” because of the power of a mysterious box.

If you choose one of them, you can “restore” everything. However, in exchange for your lost memories, you obtain the power to listen to the “voice a person’s heart” and you can also “forgot everything as if nothing happened.”

Even if they knew that it was just another strange dream, that condition made their hearts sway….

The part of the dream and the reality after are divided into 2 CDs.

It is a story that will touch the depths of their hearts once more.

Is forgetting everything completely for the best, a sin, or…?

More from this series…

✧ For more information about these orders, please check my Masterlist. 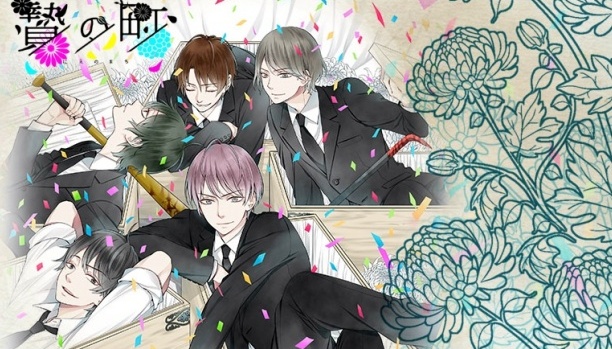 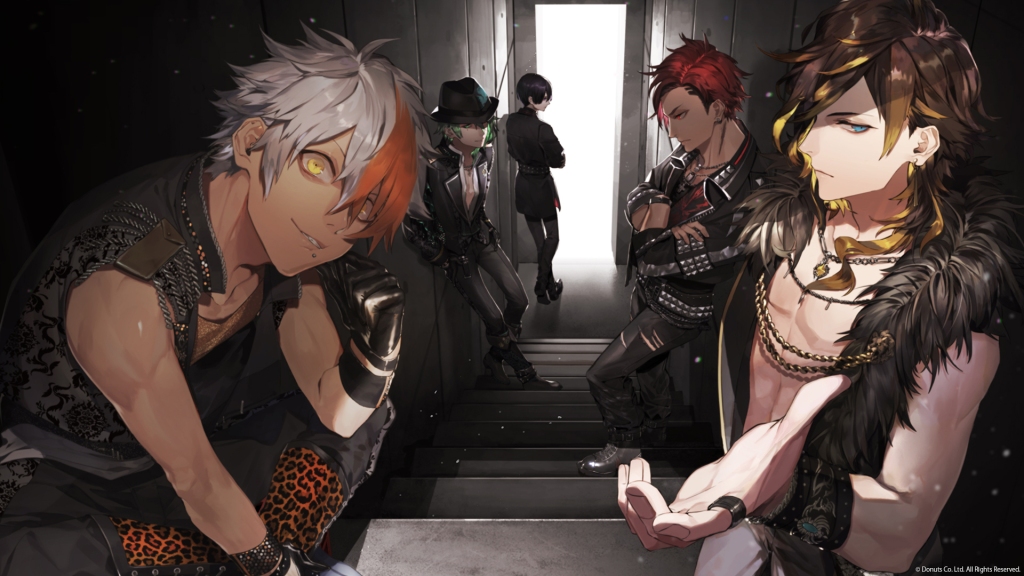 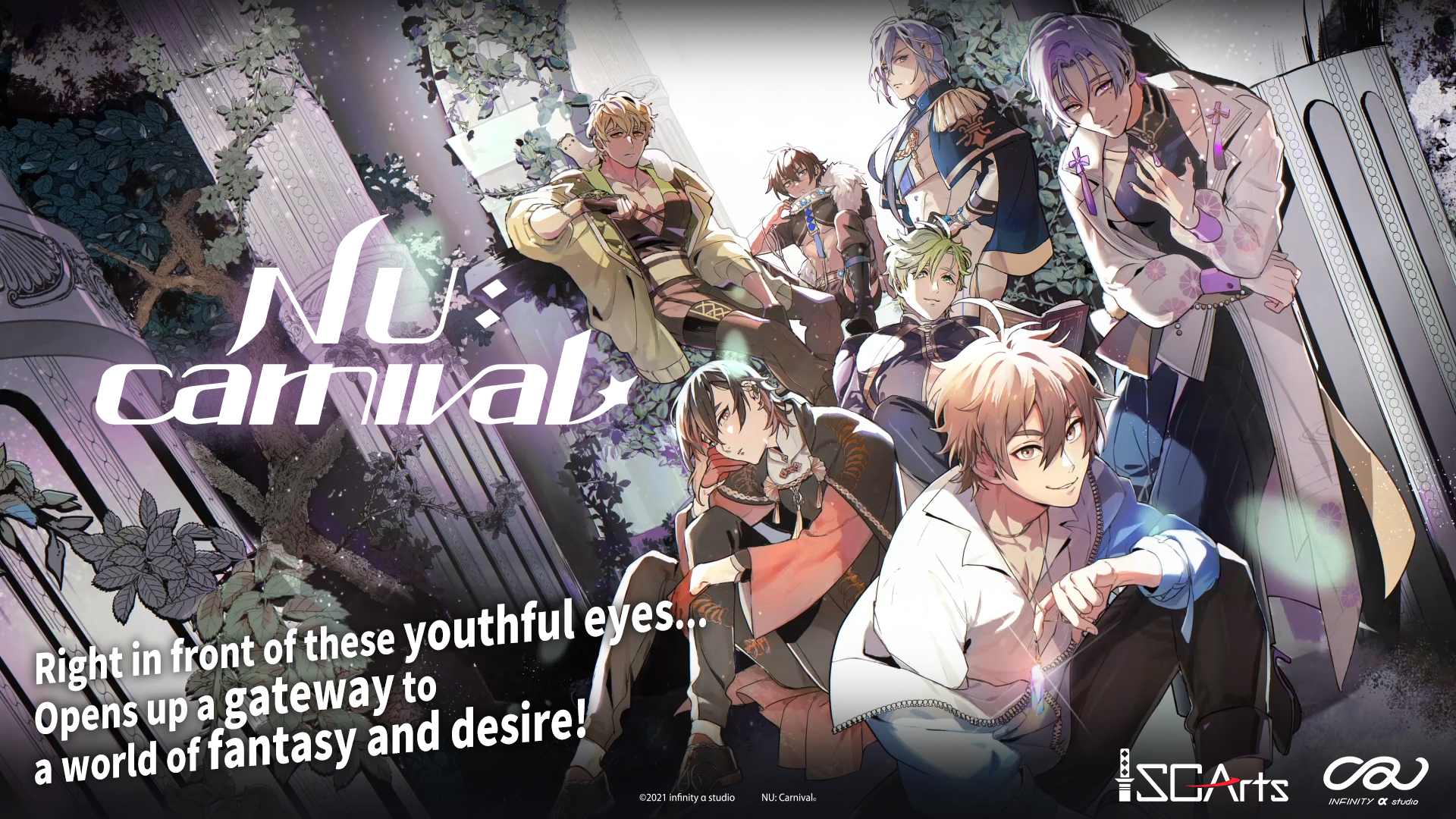 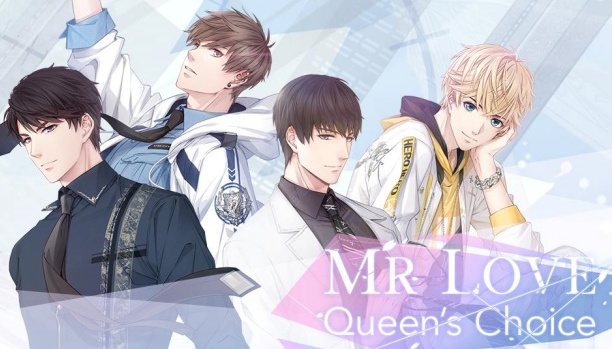 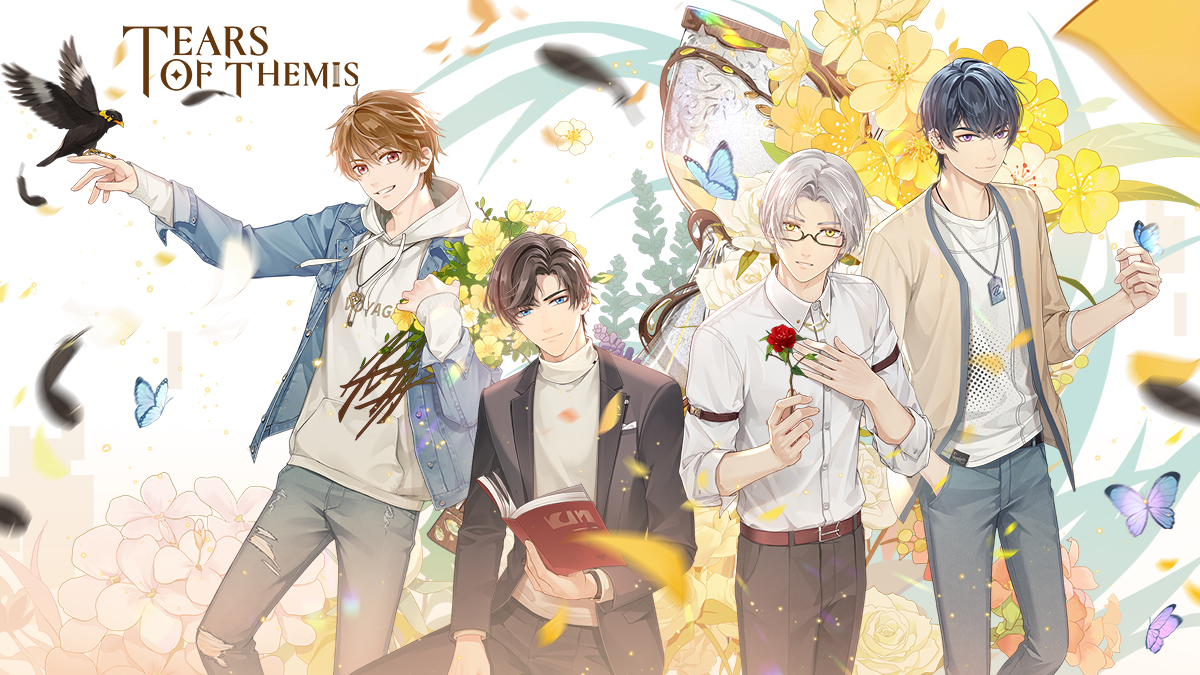